A fun day out raised record-breaking funds for wildlife conservation

On the 16th of September the Palm River Hotel and Ilala Lodge Hotel sponsored two teams to participate in the Victoria Falls Anti-Poaching Unit (VFAPU) Golf Fundraiser, held at Borrowdale Brooke Golf Course in Harare. After a two-year ‘Covid-halt’, the return of the tournament saw phenomenal support from over 32 major brands and sponsors across the country and raised a record US$ 44, 290 for wildlife conservation.

Two four-ball teams were entered to represent the Palm River and Ilala Lodge Hotels. Captaining the Palm’s four-ball was the hotel owner and CEO, Jim Brown, who ensured a sense of friendly rivalry took place between the two hotel teams.

In addition to the golfing teams, a crew of the hotel’s management also attended the event to represent the Ilala Lodge and Palm River Hotel by hosting a refreshing gin stand, located on the 4th hole of the golf course. The team showcased true Victoria Falls Hospitality with a welcoming gazebo offering Bombay Sapphire gins carefully garnished with delicious fruits, ice-cold beers, water and soft drinks to hydrate weary golfers. 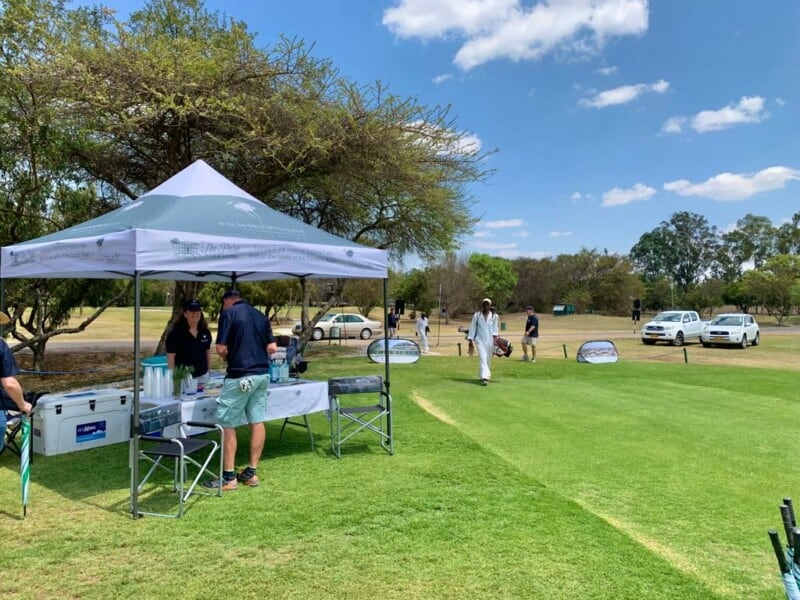 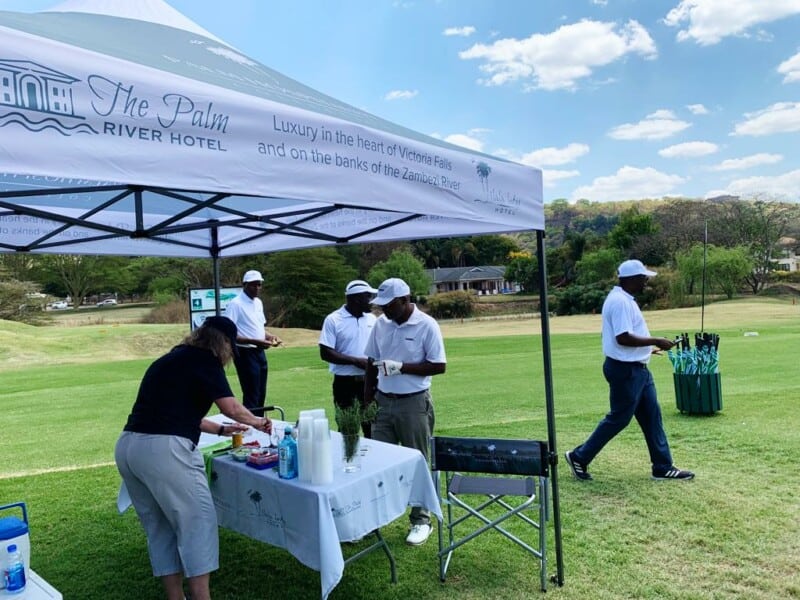 The team also hosted their own mini-competition on hole 4. The competition was straightforward: teams were to land three out of four balls on the fairway and in return would win a selection of branded prizes. Not a single team refused the chance to participate in the friendly competition, and surprisingly over half managed to succeed and walk away with a prize! 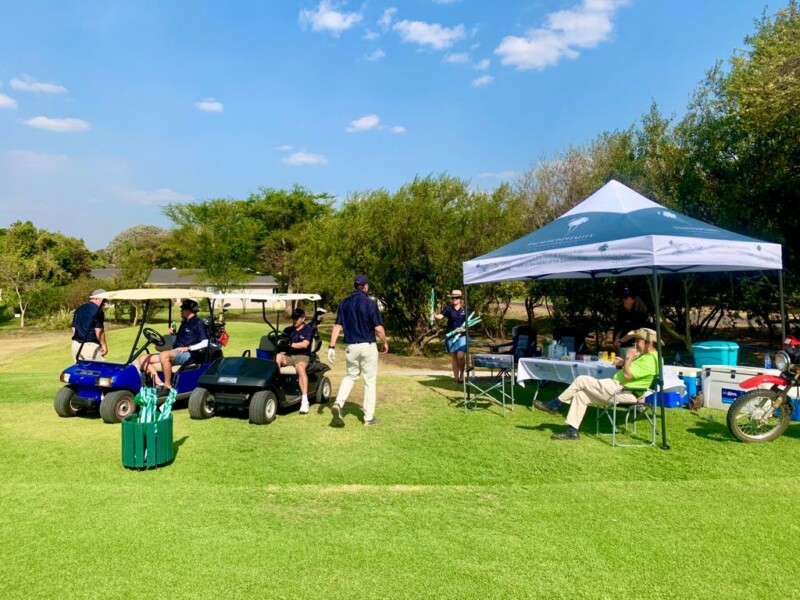 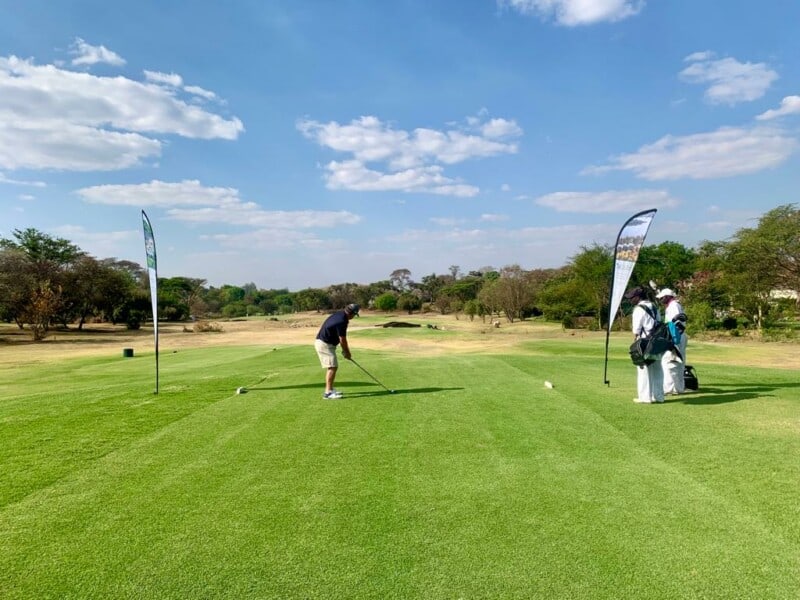 Drawing the day to a close was a prize-giving evening and dinner where winners of the gold day and prize-giving took place. The tournament was won by the Bushloverz team who finished with 104 points, Taylor Made took second place and Recycling Solutions won third place. All players had a wonderful day out; made better knowing that their participation contributed towards a critical wildlife conservation cause for Victoria Falls.

From the hearts of both hotels, we thank our industry partners, Africa Albida Tourism for arranging the event, and we look forward to supporting again next year. Above all else, we thank the Victoria Falls Anti-Poaching Units on the ground for their dedication and hard work invested in the pertinent conservation of wildlife within Victoria Falls.